ENA Game Studio was established in the year 2013, with the vision, "WE DELIVER, AS WE ASSURE". ENA focuses with the perspective measure of developing 2D animated games, and by its virtue, has gone beyond all extremes to integrate its desire. We are induced by our intense through innovative ideas in Game Development, Mobile Application Development, Graphic Designs and Creative Marketing Services. ENA offers peer-to-peer game client and server development services for mobile phones, tablets and PCs that are adaptable for Android, IOS or Windows. We achieve in delivering quality products through prominent teams of developers, designers, concept artists, testers and quality assurance.

ENA Game Studio was started with merely 7 employees. Now, it stands tall with 70 plus employees and expanding its wings to take off to heights. ENA Game Studio established its name and fame in the Western origin by developing the games for the players, who play regularly.

The passion for entertainment lies within us and hence we at ENA Game Studio are throttled to deliver the best at all times to its passionate audience. Hence, we will promise to deliver our best quality to make the folks happy every time.

ENA Game Studio will stand up to its promises, in order to deliver the best to our customers; thereby we will sacrifice but never will compromise. 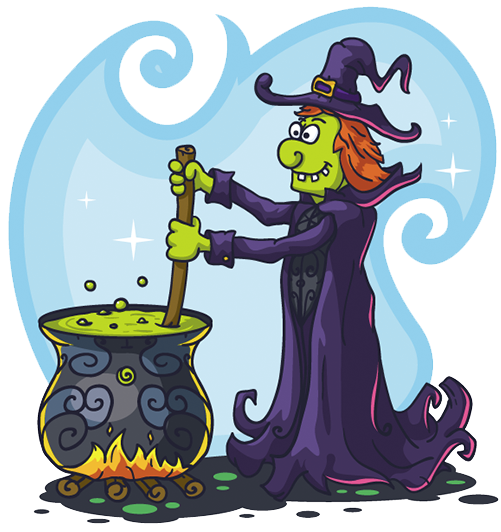 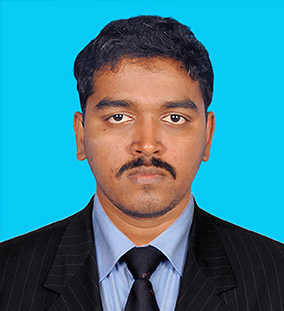 A graduate in Computer Science Engineering, having worked in top MNC’s as Game Developer, had a vision of starting his own start up, hence ENA Game Studio was evolved. Having started ENA Game Studio in the year 2013, with a mere 7 employees now has expanded its origin to have a capacity of 70 plus employees.

He has the Potential to develop this gaming company to great heights so as to develop games as per the gamer requirement, this being the vital strategy behind the organization success story. 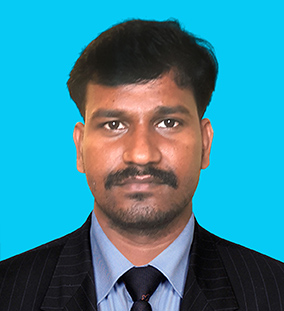 A graduate in Electronics and Communication Engineering, having been worked as a Game Developer in Gaming notch companies in India, joined hands to the start up venture of ENA Game Studio, the potential he carries within merges to that of the principles being followed.

He is a simple dynamic human trying to intercept his vision to develop Games to the next level as per the gamer fraternity needs. Immense in thoughts to expand business model and draw a conclusion to hit big in the gaming industry. 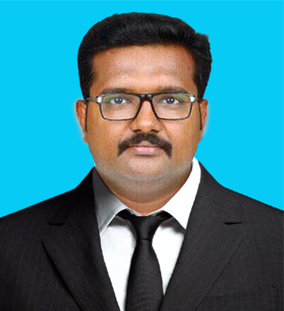 Data Analysis is his field of interest and this makes him to join hands with ENA Game Studio as a Business Analyst to interface the clients and the customers based on the business requirements. He is an optimistic person working towards the effective performance and growth of the company.

We unite talents to grow with us

Thinking out of the world

We going to steal your time   We are Entertainer

Dare to be anything we do

Games shouldn't only be fun, They should spark an interest in other things and we are Sparker's.

Trek in milky way to make the stars to dance for our tunes.

We fight the battle until we win

Think Quality! When you are out of quality, We Emerge. 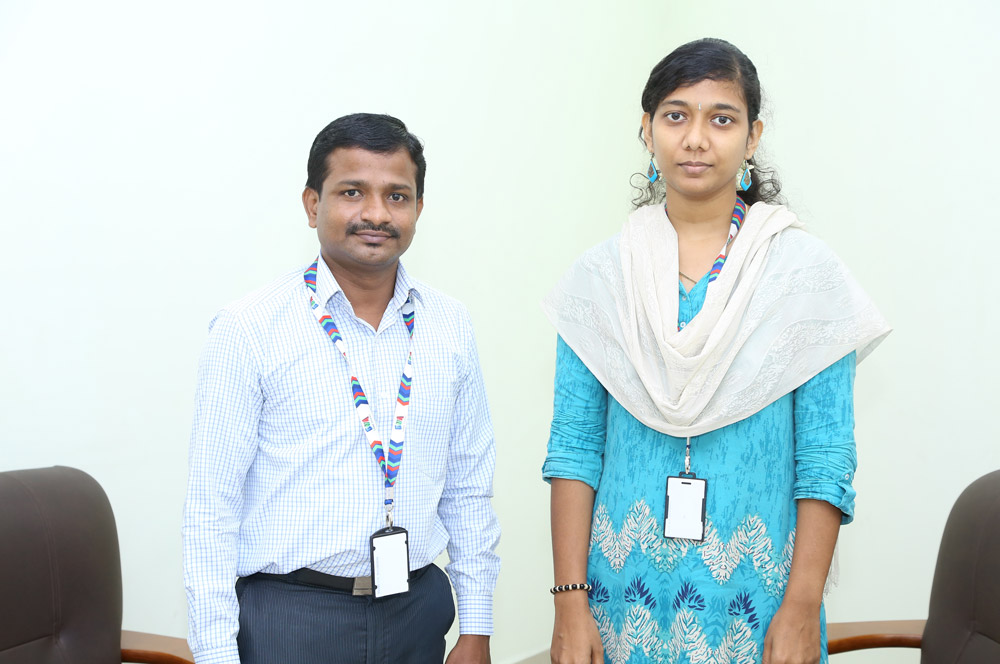 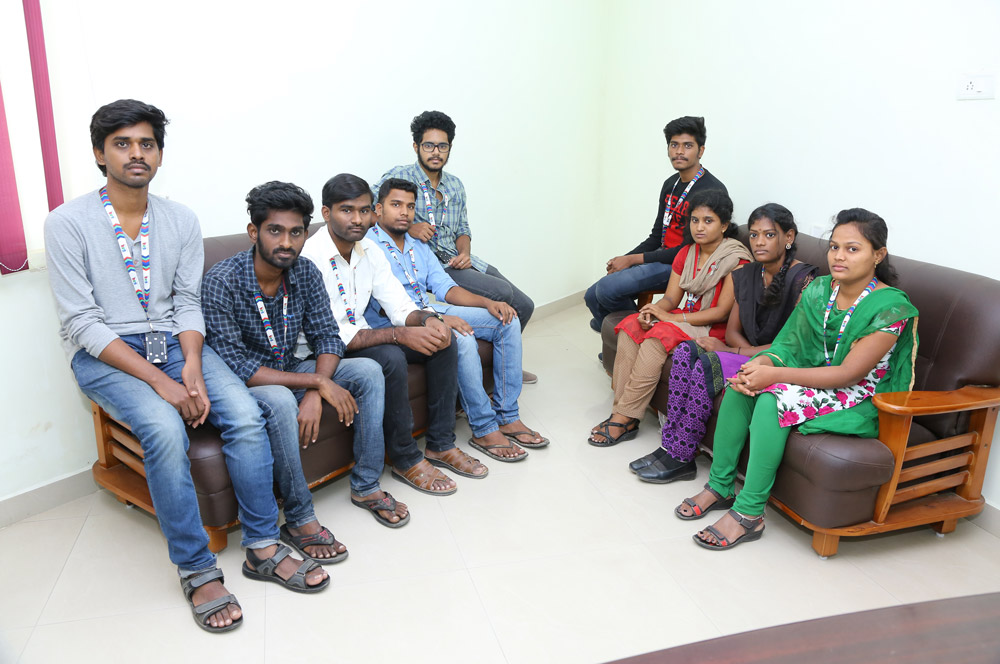 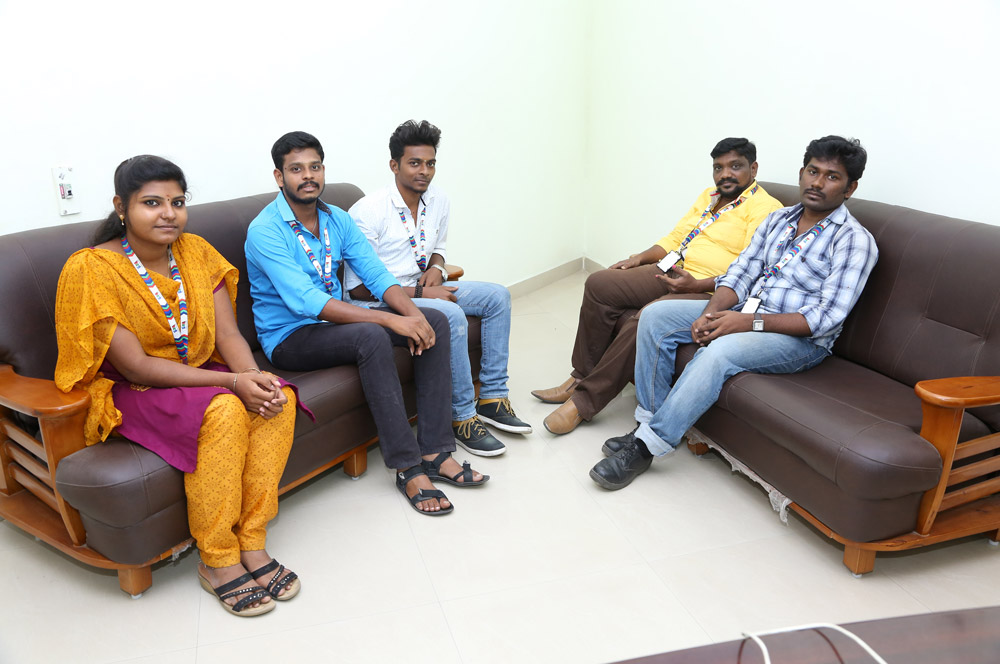 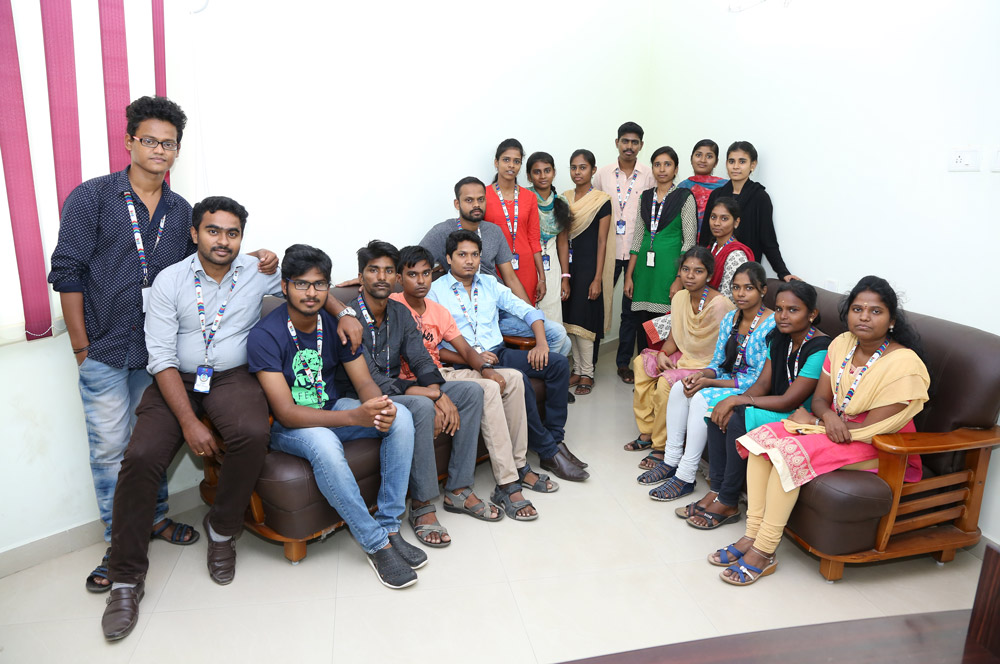 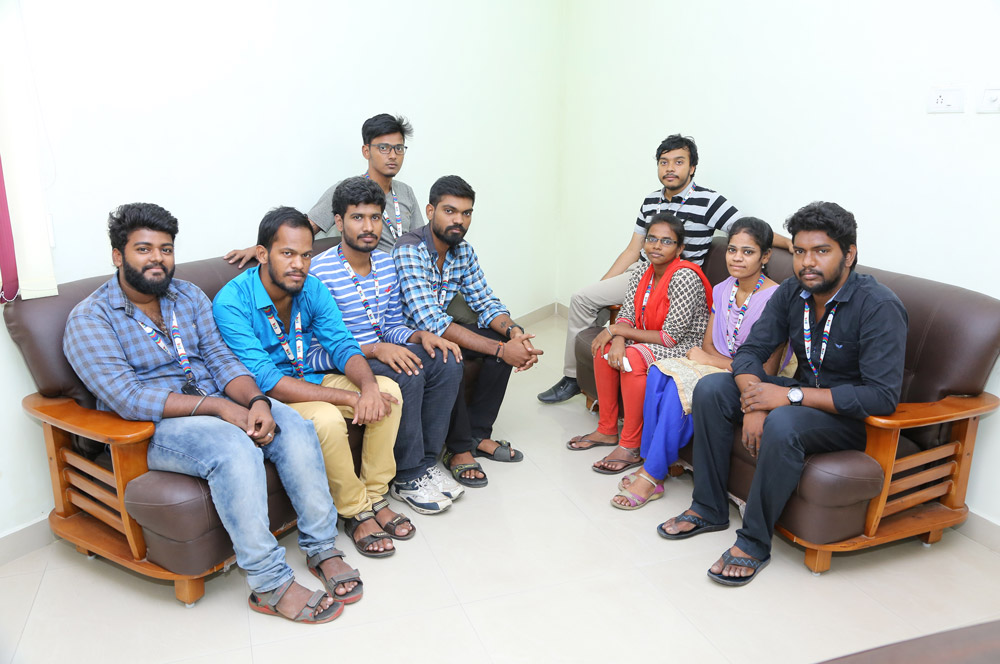